This was again a planned trip by Mumbai Travellers. I just wanted to experience Independence Day in a different way rather than sitting in a home and watching patriotic movies. It wouldn’t have been a better place than Kalsubai. Imagine hoisting the Indian Flag at the highest peak of Maharashtra. Kalsubai is around 1646 m (5400 ft) from the base. We had started from Thane by a bus at around 1:00 am at night and headed towards Nasik on the highway. We had reached Bari village at around 5 o’clock.

Bari is the base village for Kalsubai at the eastern face of the mountain. The peak is visible from the Bari. After having a light breakfast, we started our trek at around 7 o’clock. We had started slowly with regular intervals. 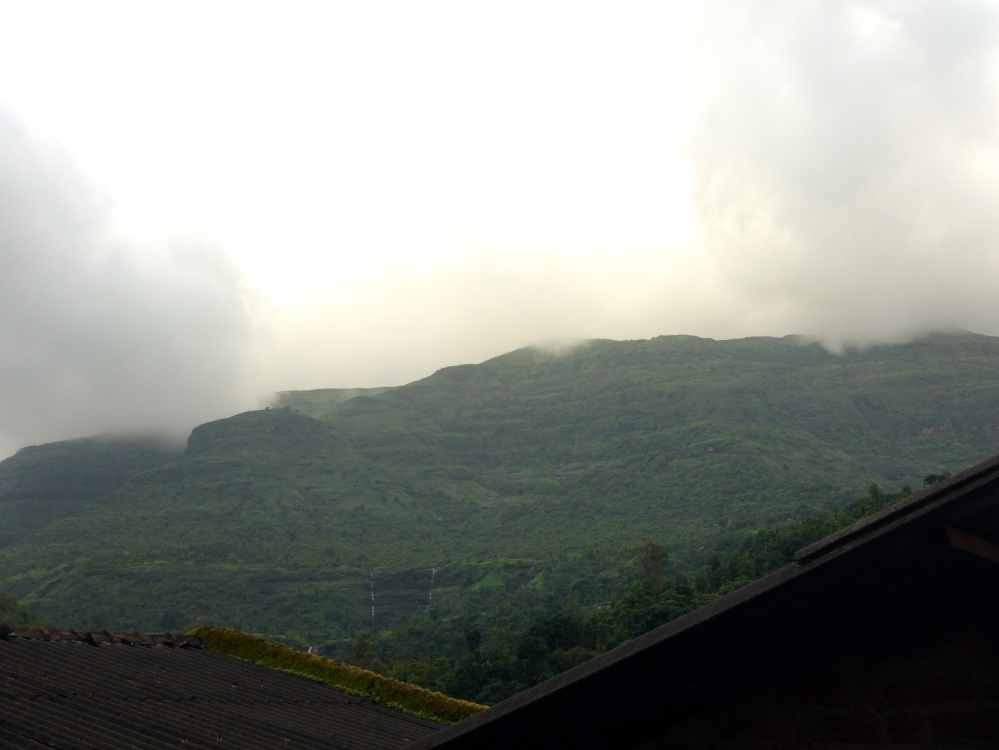 There were many stories of why the peak is named as Kalsubai. The most popular one was that the Kalsubai was a housemaid who resided in a nearby village village called Indore (not the Indore city in Madhya Pradesh). She had suddenly disappeared near the mountain while trying to escape employer’s torment. And it was believed that she resided at the peak and the locals believe that there are her footsteps on the path enroute to the peak. 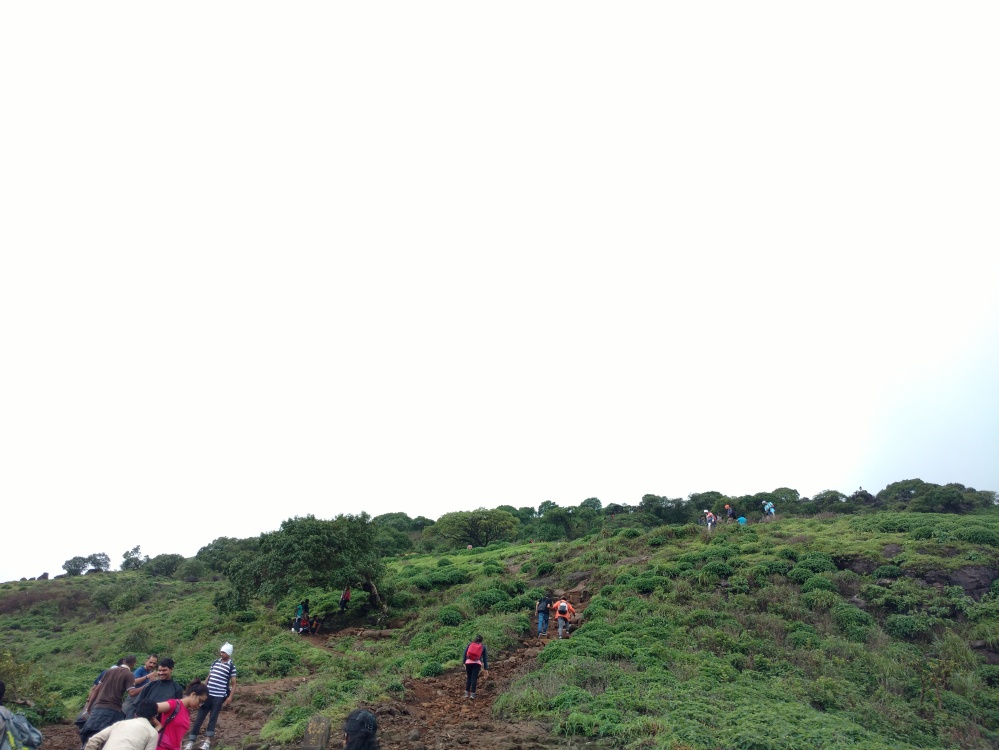 It is around a 4 to 5 hour trek. We had reached the peak at around 11 o’clock. Everything looks white around as we had trekked above the clouds. Suddenly through the gushing wind all the clouds vanished and there appeared a huge lake on the southern face of the mountain. It is none other than Bhandardara Dam and what an amazing view it was!! Still further south one can see Harichandragad, another famous peak in Maharashtra of little lesser height than Kalsubai.

Though it is the highest peak in Maharashtra, locals trek this peak quite often to offer prayers at the temple of local deity at the top. The place is commercialized with tiny shops offering nimbu-pani, vada pav and maggi all the way.

This site uses Akismet to reduce spam. Learn how your comment data is processed.